In this study, the budget rule deals equally with all components of public spending (government consumption and investment, transfers, and other types of expenditures). It is clear that each of these positions does not contribute in the same way to the effciency of production, to the welfare of households or to social justice. France is characterized by increases in general government consumption and transfers that did not decline after the crisis. In Germany, transfers fell (dividends from structural reforms that reduced the share of health, retirement and unemployment insurance expenditures in GDP), while general government consumption remained stable after the crisis. In Italy and Spain, the fiscal effort has been on government consumption, with transfers remaining high. Such an analysis of the adjustments specific to each item of public expenditure would suggest priorities if France wishes to reduce its public expenditure.Â
Télécharger le focus
Partager: 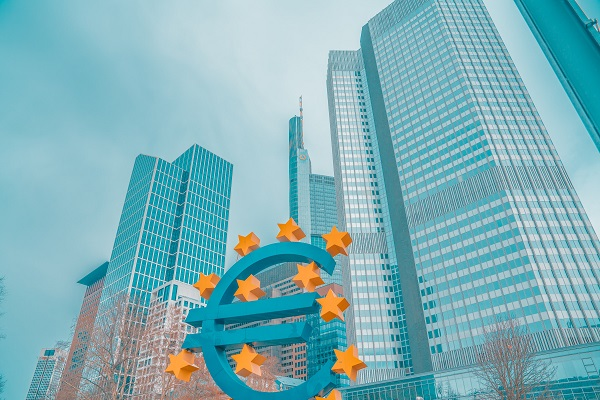 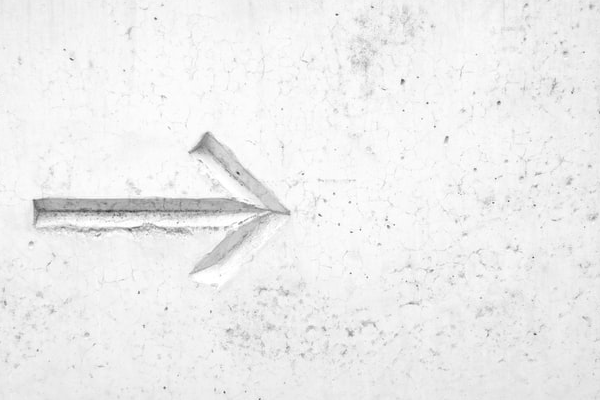