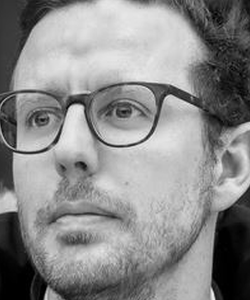 Professor at the London School of Economics (LSE)

Camille Landais is Professor of economics at the London School of Economics and Political Science, and Director of the Public Economics Programme of the Center for Economic Policy Research (CEPR). In addition to his academic position, he maintains affiliations with the Institut des politiques publiques, Institute for Fiscal Studies, STICERD, IZA Institute of Labor Economics, and the European Economic Association, on whose council he sits. He is or has also performed editorial duties for the American Economic Journal: Applied Economics, Journal of Public Economics, Review of Economic Studies, Fiscal Studies and Economic Policy. Camille Landais holds a PhD from the Paris School of Economics. His research focuses on public finance and labour economics and his articles have appeared in various leading journals such as the American Economic Review, or the Quarterly Journal of Economics. He is the coâauthor of âPour une revolution fiscaleâ, with Thomas Piketty and Emmanuel Saez. He was awarded the 2016 Prize for French Best Young Economist, and received the Philip Leverhulme Prize in Economics. 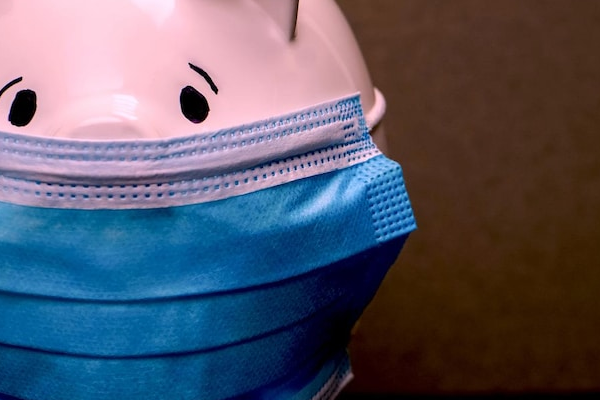