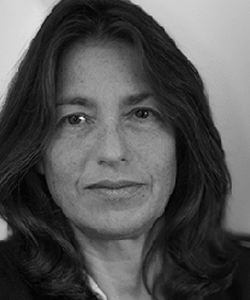 Claudia Senik is Professor of Economics at the SorbonneâUniversity and the Paris School of Economics. She is coâDirector of the Wellbeing Observatory at CEPREMAP, and deputyâDirector of CEPREMAP. She is also member of the IZA and of the Institut Universitaire de France. Educated at the Ãcole normale supÃ©rieure (ENS), she received her PhD from EHESS. Her main research area is the economics of happiness, with a special interest in the relationship between income growth, income distribution and subjective wellbeing. She also works on wellbeing at work. Finally, she conducts a research stream on gender gaps. She published many articles in refereed journals, as well as several books, such as LâÃ©conomie du bonheur, la RÃ©publique des idÃ©es, Seuil, 2014, and recently Les FranÃ§ais, le bonheur et lâargent, 2018, Presses de lâENS, with Yann Algan and Elizabeth Beasley. 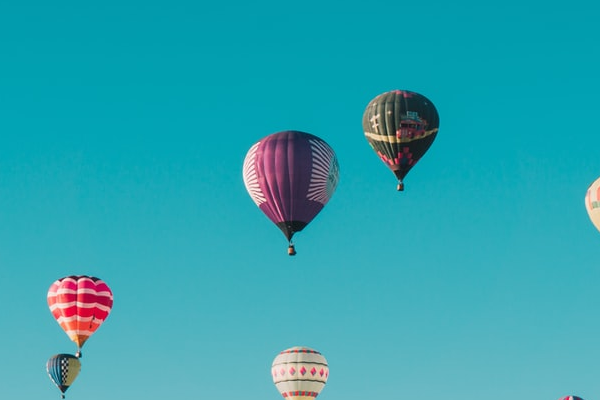 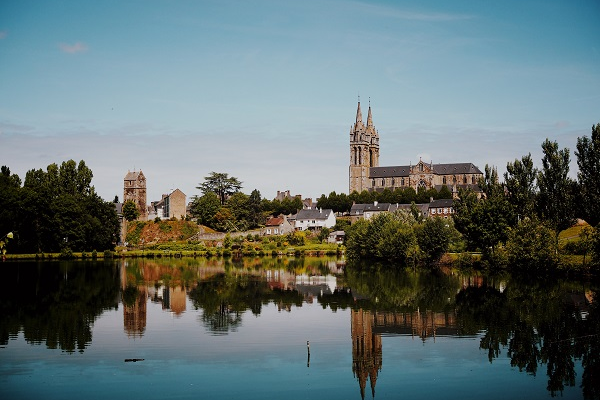