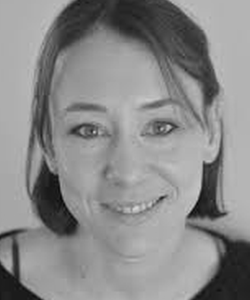 Professor at the Ecole Polytechnique

Isabelle MÃ©jean is a professor at Ecole polytechnique, a researcher at CREST and a Research Affiliate at the Center for Economic Policy Research (CEPR). She was previously an economist at CEPII and then at the IMF Research Department. She received the prize for the best young economist awarded by Le Monde and the Cercle des Ã©conomistes in 2020. She is a member of the French Expert Group on Minimum Wage and editor of the European Economic Review. Her work focuses on international trade and macroeconomics. She has published her work in the American Economic Review, Econometrica and the Journal of International Economics, among others. In 2017 she received a âStarting Grantâ from the European Research Council for a research project on business networks in international markets. She holds a PhD from the University of Paris 1âPanthÃ©onâSorbonne 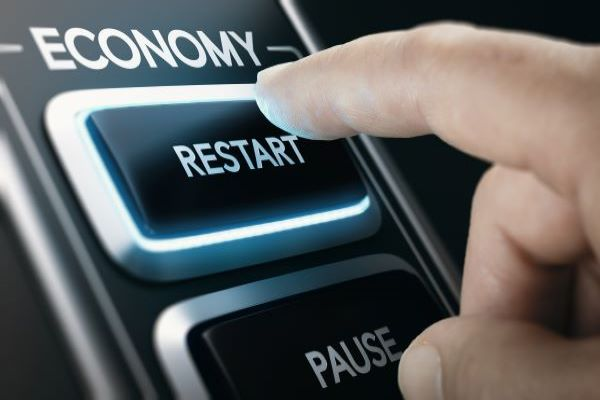 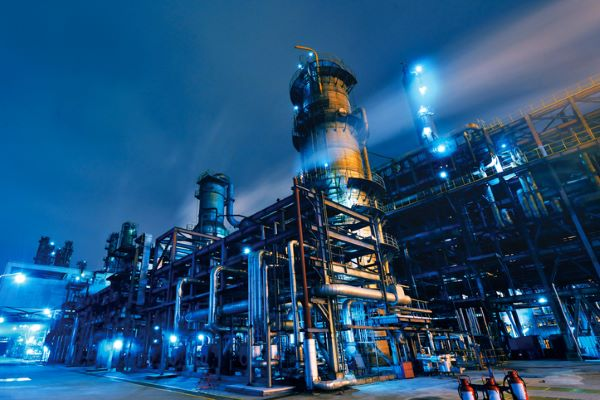