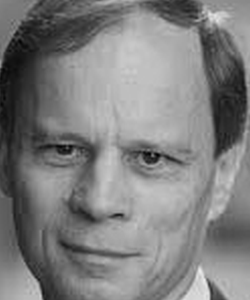 President of Toulouse School of Economics, nobel price for economics (2014)

Jean Tirole is honorary chairman of the Foundation JJ LaffontâToulouse School of Economics (TSE), and scientific director of TSEâPartnership; he is also founding member of the Institute for Advanced Study in Toulouse (IAST). He is affiliated with MIT, where he holds a visiting position. Before moving to Toulouse in 1991, he was professor of economics at MIT. He was president of the Econometric Society in 1998 and of the European Economic Association in 2001. Jean Tirole has given over a hundred distinguished lectures and has published about two hundred articles in economics and finance, as well as 12 books. He received his PhD in economics from MIT in 1981, engineering degrees from Ecole Polytechnique, Paris (1976) and from Ecole Nationale des Ponts et ChaussÃ©es, Paris (1978) and a âDoctorat de 3e cycleâ in decision mathematicsfrom the University ParisIX (1978). He holds Honorary Doctorate degrees from a number of universities around the world. Among other prizes and honors, he received the YrjÃ¶ Jahnsson prize of the European Economic Association (granted every other year to an economist under the age of 45 who has made a contribution in theoretical and applied research that is significant to economics in Europe) in 1993, the gold medal of the CNRS in 2007 (the second economist, after Allais in 1978, to receive this medal, attributed to one researcher every year since 1954), and was the inaugural winner of the BBVA Frontiers of Knowledge Awards in economics, finance and management in 2008. He received the CMEâMSRI award and the LeviâStrauss prize in 2010 and the Ross prize in 2013. He is the laureate of the 2014 Nemmers prize in economics and received the Sveriges Riksbank Prize in Economic Sciencesin Memory of Alfred Nobel in the same year. He is a foreign honorary member of the American Academy of Arts, the American Economic Association, of the United States National Academy of Sciences, of the British Academy and several other learned societies. 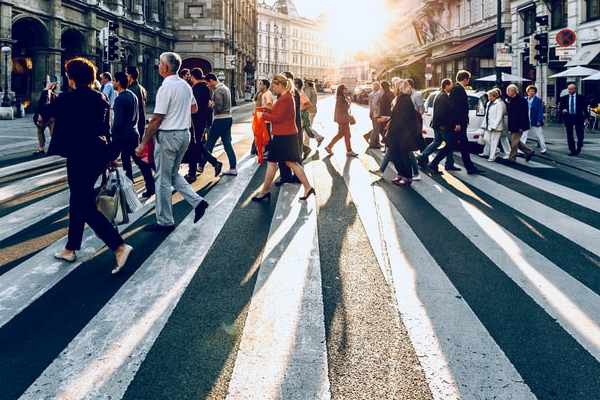 What Role for Economists in Policy-Making? 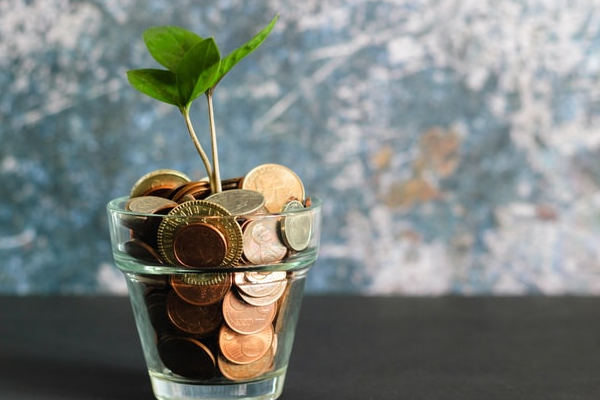 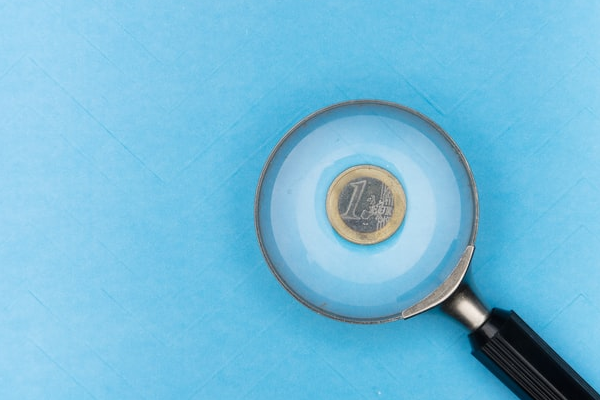 Strengthening the Efficiency of Public Procurement 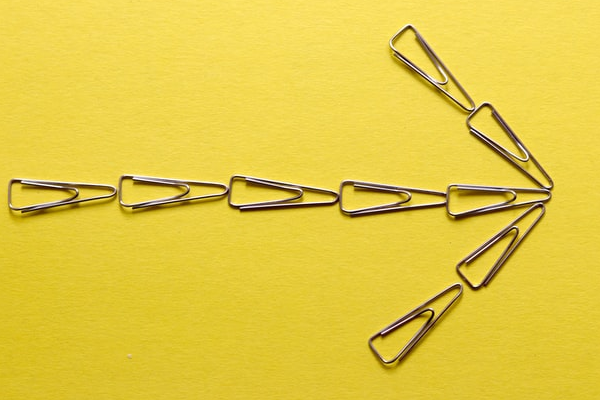 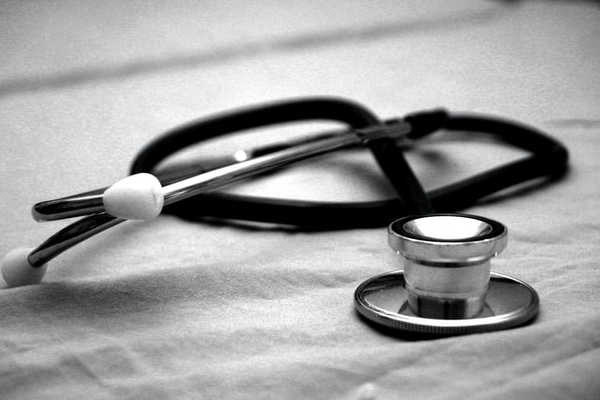 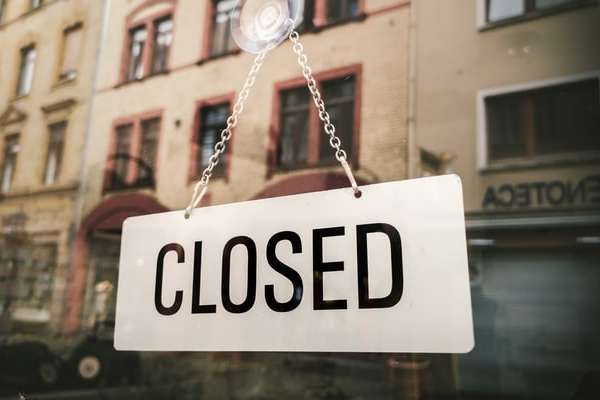 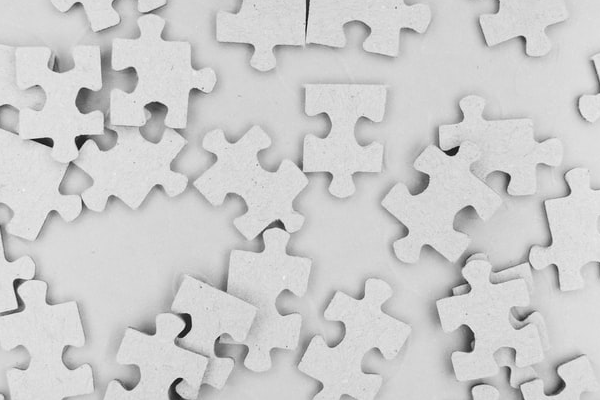